The daughters of Moorfield Siskin (imp) make up the ‘Snow’ family along with Bolaro Sequin and Bolaro Swift (granddaughters) at Dalgangle.

M.Siskin (imp) was one of the most beautiful mares in the welsh stud book and her daughters have produced many lovely foals.

Bolaro Swift also by CC Senig out of a daughter of Moorfields Sisken (imp) is the dam of D. Swanilda (retained by stud), D. Sissy and D. Blue Danube 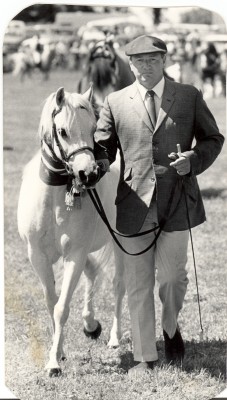 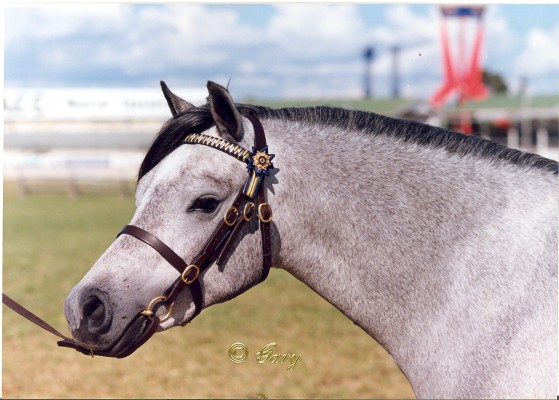 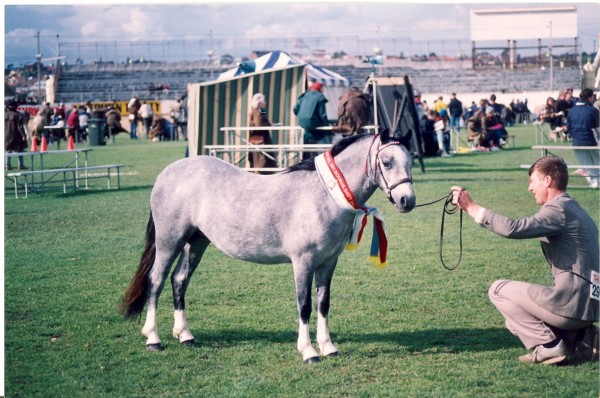 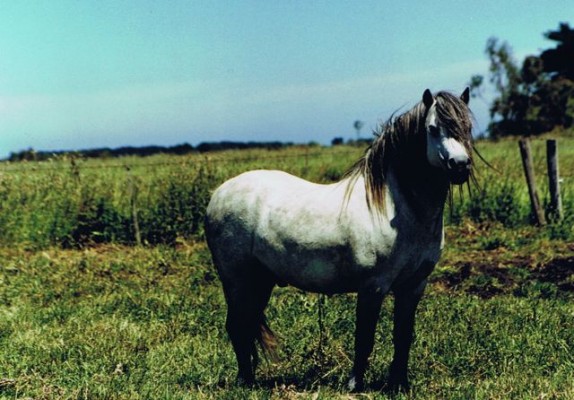